Male and Female He Created Them 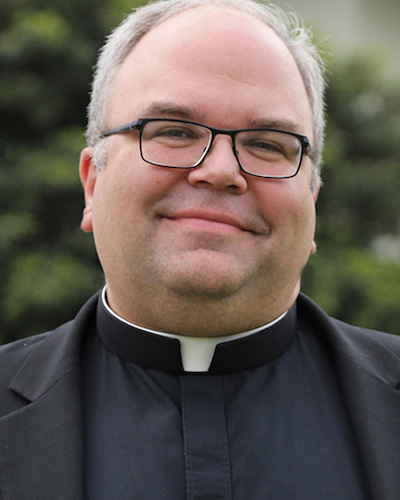 Fr. Bochanski served for five years as chaplain for the Courage Apostolate in the Archdiocese of Philadelphia. Founded in New York in 1980, Courage provides pastoral care and spiritual support for Catholic men and women who experience same-sex attractions and who desire to live chastely in accord with the teaching of the Catholic Church on homosexuality. In January 2015, Fr. Bochanski was named Associate Director, and two years later, he was named Executive Director of Courage International, Inc., which now includes more than 100 chapters in dioceses throughout the United States, as well as groups in 15 other countries on 5 continents. 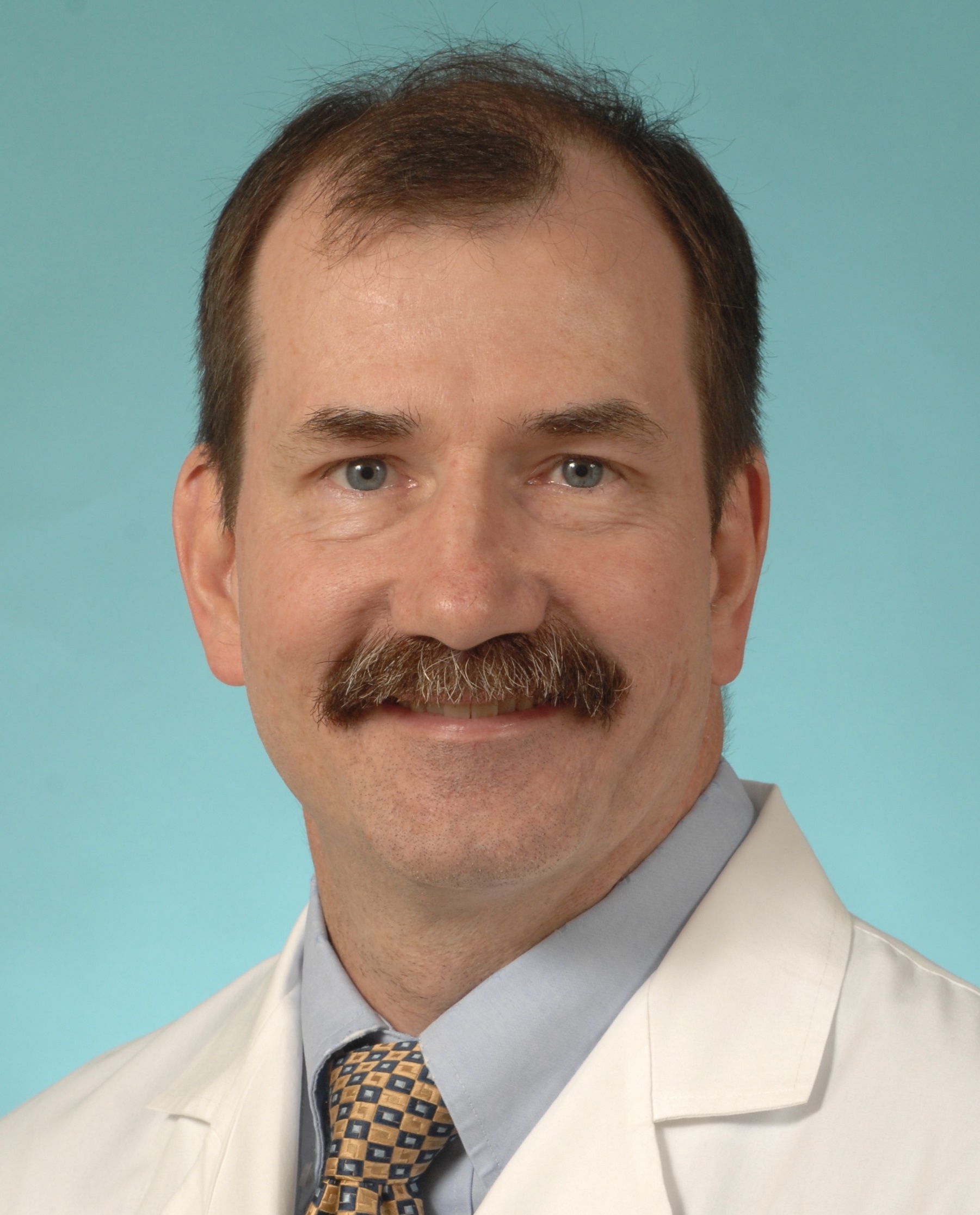 Paul W. Hruz, M.D. Ph.D. is an academic pediatric endocrinologist (hormone specialist) and tenured physician scientist with faculty appointments in both Pediatrics and Cellular Biology and Physiology. Dr. Hruz has over 20 years of clinical experience in caring for children with disorders of sexual development. He has received certification in Healthcare Ethics from the National Catholic Bioethics Center and is a regular contributor to his University’s course on Research Ethics for graduate students. He has authored over 60 peer-reviewed manuscripts, scientific reviews and book chapters. Together with his wife Anne, he has raised his five children in St Louis.

Why Girls Become Boys - Praeger U

The Equality Act and the End of ‘Females’

Unlike the Bostock decision, the Equality Act redefines “sex” with no reference to “biological distinctions between male and female.” Indeed, by defining “sex” to include “gender identity”—in turn defined by characteristics “regardless of…sex”—the Equality Act cements into the law the ideological belief that who we are is self-defined and has nothing to do with our bodies’ biology. Sex does not matter.

The Planned Parenthood clinic where she worked was located in a small town of roughly 30,000. Abortions were the clinic’s “bread and butter,” something this employee fully supports. But, she noted, “trans identifying kids are cash cows, and they are kept on the hook for the foreseeable future in terms of follow-up appointments, bloodwork, meetings, etc., whereas abortions are (hopefully) a one-and-done situation.”

Person and Identity, an online project of the Catholic Women’s Forum in Washington, D.C., features information about current trends in gender ideology, scientific evidence against those ideologies, and explanations of Church teaching on the topic. Its goal is to promote a Catholic vision of the human person. Dr. Susan Selner-Wright, a philosophy professor at Saint John Vianney Theological Seminary in Denver, Colorado, told CNA that the project aims to provide the most up-to-date information about the current trends in society regarding gender.

The Person and Identity Project

The mission of the Person and Identity Project (PIP) is to assist the Catholic Church in promoting the Catholic vision of the human person and responding to the challenges of gender ideology. Gender ideology has permeated the culture with stunning speed, influencing medicine, business, media, entertainment, government and education. Because it is sowing confusion and undermining the Church’s mission of evangelization, the rise of gender ideology has created an urgent need for clarity, education, and compassionate guidance for Catholic families and young people.

In a nine-page Instagram post, singer and songwriter Demi Lovato called gender reveal parties “transphobic” and claimed that “there are boys with vaginas and girls with penises.” Lovato claimed throughout the lengthy post that transgender activists dislike gender reveal parties because they divert from “reality.” To Lovato and other activists, reality is the concept that humans are born without any concept of gender. Lovato also claimed that basing sex off of genitalia is “inconsistent with science.”

Potatoes have no gender. And soon, after nearly 70 years, the name of Hasbro’s popular spud-shaped toy will reflect that: No more Mr. Potato Head. It’s just Potato Head. On Thursday, the company announced that it would be rebranding the iconic quick-change toy to break away from traditional ideas about gender roles and family structures — it celebrated the wedding and subsequent anniversaries of “Mr. and Mrs. Potato Head,” and it sold boxed sets of the couple and their offspring, “Spud” and “Yam.” (Yes, there was even a picket fence.)