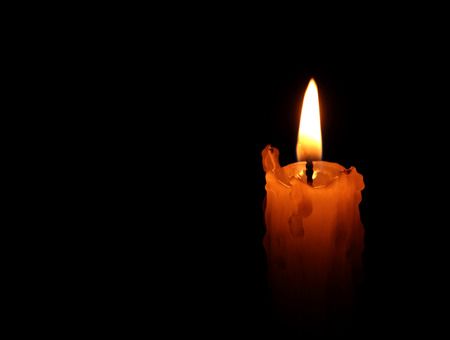 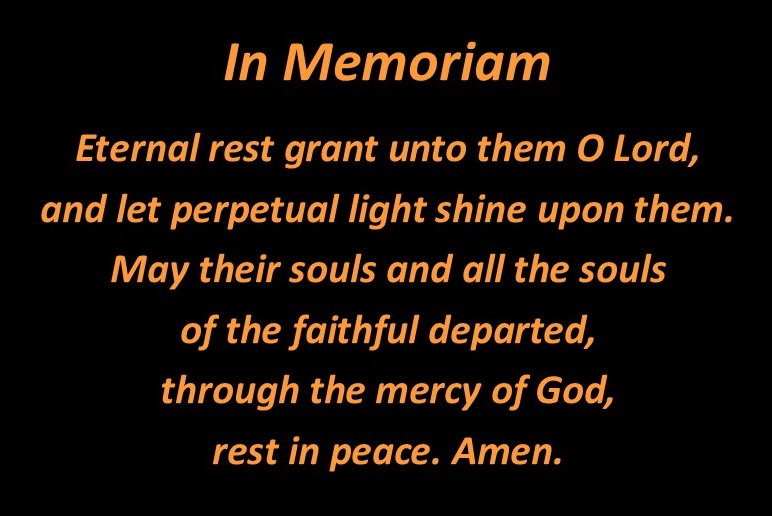 Jérôme LeJeune made enormously important contributions to the field of genetics. Lejeune discovered the cause of Down syndrome, or trisomy 21: a third chromosome in the 21st pair. Dedicating his career to the protection of children with Down syndrome, he grieved that his genetic discoveries were used against the unborn, with a majority of children with a Down syndrome prenatal diagnosis being aborted. “Today, I lost my Nobel Prize in Medicine,” he wrote in a letter to his wife in 1969. He had just received a prestigious award from the American Society of Human Genetics and gave a speech in which he strongly opposed abortion. His work was obviously worth the Nobel Prize in Medicine, but that was not to be. Pope John Paul II appointed Dr. Lejeune to the Pontifical Academy of Science in 1981 and later named him the first president of the Pontifical Academy of Life. Lejeune’s cause for canonization was opened in 2007.​    Servant of God, Jérôme Lejeune, pray for us!

Prefect for Congregation for Education, Vatican

May 13, 2014
Archdiocese of St. Louis, Missouri
Society of Jesus

May 10, 2010
Archdiocese of St. Louis, Missouri
Society of Jesus

May 20, 2008
Archdiocese of St. Louis, Missouri
Sisters of St. Joseph of Carondelet

June 9, 2007
Archdiocese of Louisville, Kentucky
Order of Cistercians of the Strict Observance (OCSO)

May 8, 2006
Archdiocese of St. Louis, Missouri
Society of Jesus

Most Rev. John L. May, Archbishop