What does it mean to speak freely in today’s world?

In an age of communicative media, free speech appears to be ubiquitous. Anyone can say anything in any of a hundred social media apps that can go viral worldwide in an instant throughout all of them. And this opens the thoughts of anyone to the commentary of anyone else. But are there limits on free speech in a global world? How is our freedom of speech bound by legal, ethical, and content restrictions? In what way is our freedom really free? Presenters from the United Kingdom, South Africa, and Australia joined with a Canadian moderator and walked us through some considerations on what it means to speak freely in the modern world. 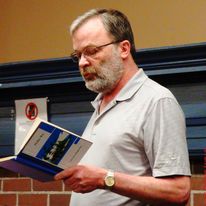 Lawrence Hopperton (ret.) was the founding director of distributed learning at Tyndale University in Toronto, Canada. He has published extensively on the theory and practice of online learning and won an international award for instructional design and disability compliance. He has also published four textbooks on writing skills, two chapbooks of poetry, and a full collection, Table for Three, through En Route Books and Media, which also published three of his chapters concerning disability compliance in a book entitled Teaching and Learning in the Age of Covid-19. His next book of poetry, Such Common Stories, will be released by En Route later this year.

Exploring Freedom of Expression in an Information Society 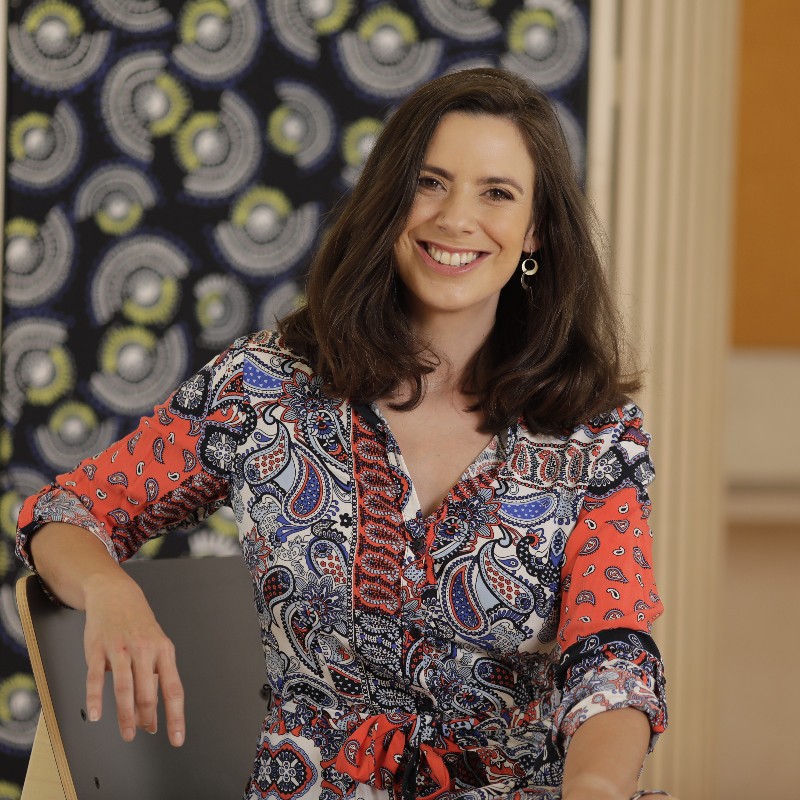 Is Speech Ever Free? 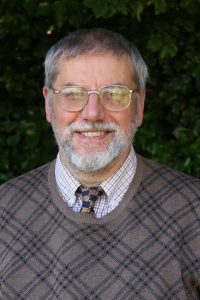 Francis Etheredge is a Catholic married layman, with eleven children, three of whom he hopes are in heaven and the rest of whom are alive and well and stepping through life’s stages of school, university, and career. In the last seven years, he has returned to being a self-employed writer, adding twelve books to one already published. Find his books on bioethics at En Route Books and Media. The Human Person: A Bioethical Word, Conception: An Icon of the Beginning, Mary and Bioethics: An Exploration, The ABCQ of Conceiving Conception, and Reaching for the Resurrection: A Pastoral Bioethics. Forthcoming later in 2022 is his new book, Human Nature: Moral Norm. 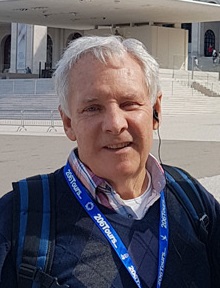 Peter Breen is a defamation and media lawyer and former member of state parliament in Australia. He is the author of several books including his latest book, Prodigal Pilgrim Letters to Pope Francis from Lourdes, Fatima, Garabandal and Medjugorje. Coming in July 2022, his book Dear Mr. Putin will be published by En Route Books and Media. In this book, Peter expresses outrage at the unprovoked attack on the Ukrainian people, at the same time placing the war in a religious context, with the prospect that its outcome may be the historical events prophesied at Fatima in 1917.

Rachel Fischer’s Abstract
The aim of this presentation is to critically engage with the concepts of information ethics, liberty, and freedom of expression from a philosophical perspective.

This presentation explores approaches to freedom of expression, within the context of an Information Society, from the perspective of information ethics in South Africa. It examines the blurred lines between hate and free speech, as well contemporary challenges brought on by globalization. We are living a society where information is power and data is currency, and these are all too easily exploited by those in positions of power. What are the potential implications on our liberties as citizens of an Information Society?

Francis Etheredge’s Abstract
Witness: The search for truth and the work of God and evangelization

As St. John Paul II says: We are called to be a “Sign of Contradiction” – To answer unanswered questions, whether on the beginning of life, frozen embryos or the relationship between the word of God and life’s crises; to give a testimony of life and work, whether in the family or beyond; and, as Christ says, to believe with our hearts and to confess with our lips that He is our Lord and Saviour.

Peter Breen’s Abstract
Johnny Depp has successfully sued his former wife, Amber Heard, for defamation in US court proceedings, effectively turning on its head the notion that the land of the free permits unrestrained free speech.

There was a time when London was the defamation capital of the free world until parliament introduced a serious harm test and other constraints on defamation in 2013. Indeed, Johnny Depp failed to convince Britain’s high court in 2020 that The Sun newspaper had trashed his reputation when it reported court proceedings alleging he was a wife beater. Justice Nicol decided: “I have found that the great majority of alleged assaults of Ms. Heard by Mr. Depp have been proved to the civil standard”. When the Washington Post published an op-ed piece by Amber Heard in which she claimed to be a victim of domestic abuse, Depp brought another defamation action – this time in Fairfax County, Virginia, USA, the home of the Washington Post. The case was successful, resulting in a $10.3 million damages award in favour of the plaintiff. A number of questions are raised by the latest decision, not the least of which is whether Fairfax County, Virginia is the new defamation capital of the free world, a jurisdiction where the First Amendment has little consequence beyond the relationship between the people and their government.

Teaching and Learning in the Age of COVID19: Faith-Based — Online and Emergency Remote

Thank you to our Webinar Sponsors