If you enjoyed the webinar, consider making a donation to the Institute for Theological Encounter with Science and Technology. 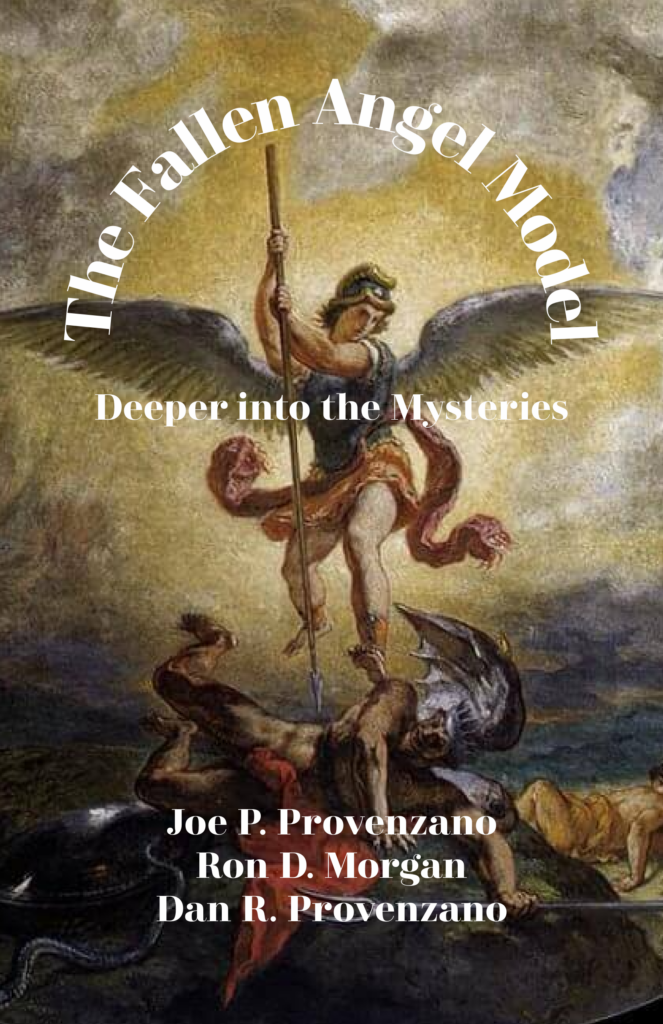 Modern science tells us that our “physical” universe began in a highly ordered, but unstable, non-physical state where even the laws of physics were not fully formed. It’s almost like something spiritual became broken. Evidence for design is apparent in evolution and has baffled scientists for decades. Yet, it is a world full of evil, suffering and death. On the other hand, Scripture tells us that God created everything, and it was good. But when Lucifer and other angels fell, all hell broke loose! Literally. Can we reconcile these two accounts of creation in a way that provides deeper insights into the mysteries of both the scientific and the biblical accounts of creation? The Fallen Angel Model addresses that question by speculating on whether our evolving universe, filled with physical and moral evils, is somehow linked to the fall of the angels.

Not a member of ITEST? Order your copy today!

“A proposed connection between an event described by science and an ancient revelation.” – Dr. Sebastian Mahfood, OP, interim director of the Institute for Theological Encounter with Science and Technology

“This book has to do with how the creation of the universe came about and where evil came from. This treatise is the most unique and original idea I’ve seen in theology in 50 years.” – Thomas P. Sheahen, former director of the Institute for the Theological Encounter with Science and Technology 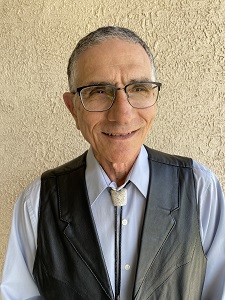 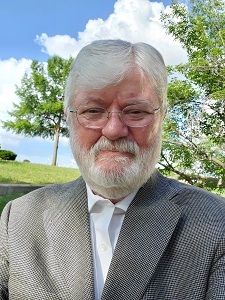 The Deacon — Ron D. Morgan is a deacon in the Catholic Church and is a lifelong follower and student of physics. 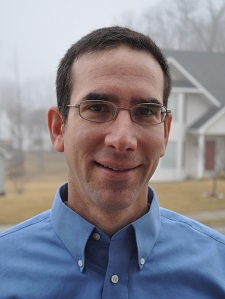 The Scientist — Dan R. Provenzano has a Ph.D. in Applied Physics from the California Institute of Technology. Dan works with lasers and fiber optic sensors.

Joe and Ron are retired and live near Dallas, Texas. They have been brothers-in-law for over fifty years and have been developing the ideas and insights in this book for almost that long. Dan is the son of Joe and his wife, Linda. He is currently an Optical Scientist working in Blacksburg, Virginia. Dan is married with three children and has been involved with these ideas all his life. He wrote the ProWave Interpretation of Quantum Mechanics when he was in graduate school in the late 1990’s (see Appendix B).